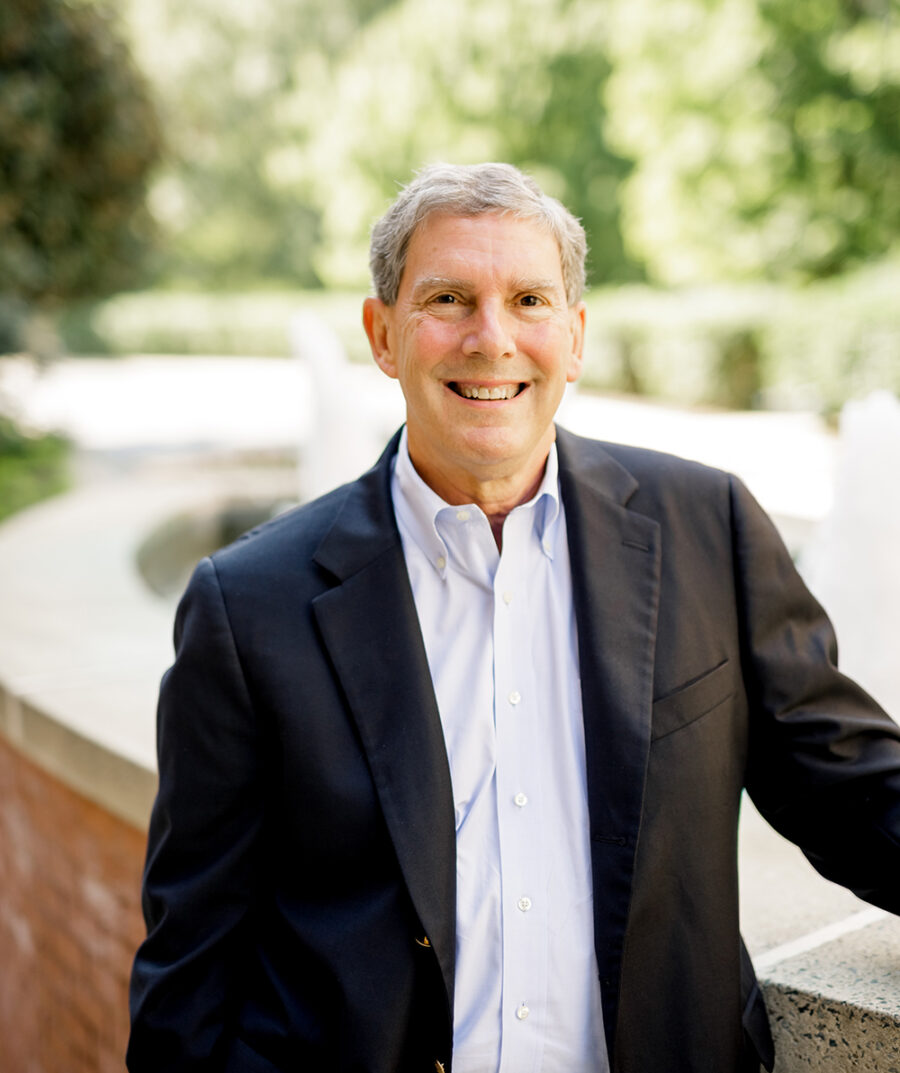 Frank joined Capital Associates in 1986 as an Associate Partner and was responsible for developing such notable projects as The Forum, The Crescent, and MacGregor Park. He is responsible for long term strategy of the company and continues to have a brokerage and development practice.

Frank’s experience includes the development and direct responsibility of more than 3,000,000 square feet of office and warehouse space and brokerage transaction values in excess of $400 million. Before joining Capital Associates, he served as Vice President and Office Development Partner for Southland Investment Properties, Inc. in Dallas, Texas. In this capacity, Frank developed several buildings in the Las Colinas area, the largest of which is The Towers at Williams Square, a 1.2 million square foot office project.

Frank has negotiated loans of more than $500 million with all the major banks in our area as well as many permanent lenders. These lending relationships include Principal Financial Group, TIAA (Teachers Insurance & Annuity Association), John Hancock, and the Prudential Life Insurance Company. Other partnership relationships include the Church of England, Assurant Asset Management, Medical Mutual Group, Richardson Corporation and BNE Land & Development.

Frank is the past Chairman of the Downtown Raleigh Alliance and past Co-Chairman of The City of Raleigh’s Downtown Long-Term Strategic Plan, Livable Streets. Since he has been in Raleigh, Frank has served as the president of the Research Triangle Park chapter of NAIOP (National Association of Industrial and Office Properties), served on the board of the Triangle Area Building Owners Association, Vice Chairman of the City of Raleigh Appearance Commission, and on the building committees of White Memorial Presbyterian Church and the Carolina Country Club.  Frank and his family are members of White Memorial Presbyterian Church where he serves as an Elder.