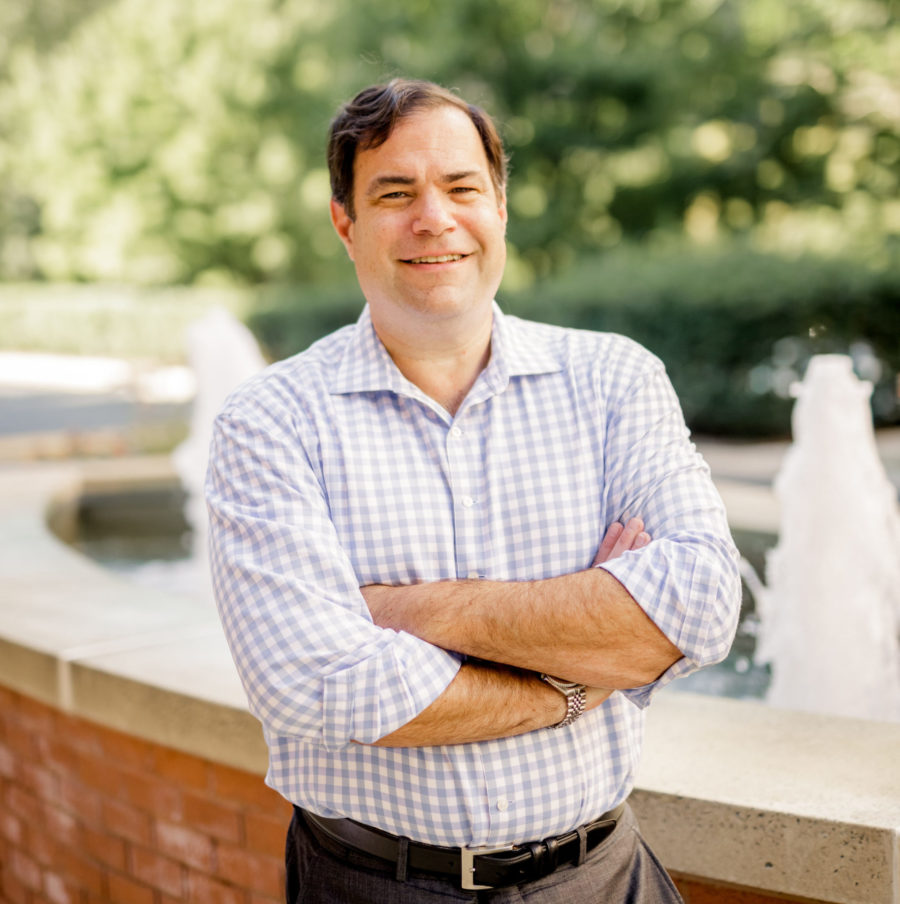 Stephen joined Capital Associates in 2001. At a company level, Stephen oversees the operations of the company, to include development, brokerage, property management, and accounting. In addition this role, Stephen stays personally involved in tenant representation for select clients locally, and in corporate services managing transactions throughout North American and Europe. Stephen also stays active in development and build to suit work, as well as some asset sales.

Prior to joining Capital, Stephen spent 8 years with Wachovia financing commercial real estate projects. Stephen is the recipient of the 2011 Triangle Business Journal Space Award for the Redevelopment of the year for developing the Epic Games Headquarters. Stephen has also been named by Business Leader Magazine as one of Business Leader’s Real Estate Impact Leaders and is is a prior recipient of Space Magazine’s Deal of the Year Award as well as TCAR’s Frontier Award. Stephen’s industry involvement includes being a past President of the Research Triangle Chapter of NAIOP and continuing to serve on the Research Triangle Chapter’s Board of Directors.

Stephen is a member of the Board of Advisors for the Greater Raleigh Chamber of Commerce. In the community Stephen is on the Board of Directors and Executive Committee of Band Together, is a past Chairman of the Board of Directors for Neighbor to Neighbor, an inner city non-profit. Stephen has served as a guest lecturer of real estate development at the Kenan-Flagler Executive MBA Program (UNC). Stephen received a Bachelor of Arts Degree in Economics from the University of North Carolina at Chapel Hill. He is a licensed Real Estate Broker in the State of North Carolina and South Carolina.